STEPS TOWARDS DEVELOPMENT IN GREECE 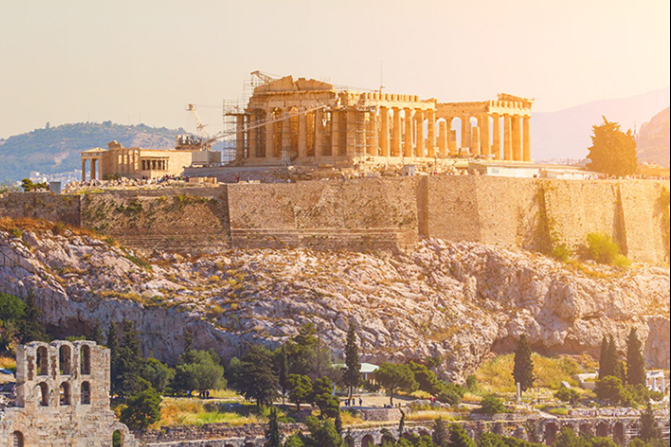 The collection of the first installment by the Recovery Fund, amounting to 3,4 billion euro, towards our country, from which the amount of 1,72 billion regarding no refundable grants and the amount of 1,84 regarding loans. The disbursement of the amount was certified during the Teleconference between the Greek Prime Minister and the Vice President of Commission Valdis Dombrovskis.

Greece is included in the countries which will collect the supporting instalment from the Recovery Fund, as the 15 goals and benchmarks were achieved, which were set as prerequisites for the collection of financial aid. Already, Greece holds the first place in the EU in relation to its resources as regards to the country’s population and GDP, whereas according to Valdis Dombrovskis the series of measures which was approved for our country is one of the greatest which are granted to EU state members, since it is already in position for economic empowerment.

The National Scheme “Greece 2.0” which received, as one of the first submitted Schemes, the approval for granting, aims to the channeling of 3,6 billion euro into big development projects in the entire Greek domain. Special focus is given to a total of reformations and investments, which is gathered in four pillars, namely green and energy transition, digital transformation, employment, competencies, and social cohesion, as well as private investments and the reformation of the economy.

Already, private businesses shall absorb the greater part of the grant in relation to the remaining three pillars of the national recovery scheme by receiving 931,67 million euro, where tourism is enforced with the amount of 320 million euro. These amounts will be utilized for the empowerment of the current business dynamic and private sector in general as well as they will be utilized for design of a modern strategy towards a sustainable tourism. Specifically, tourism which succeeded in exceeding the initial estimations and thus contributed crucially to the national economy, even during the pandemic, will be enforced via the granting of the businesses relevant to the sector and via the digital upgrading and compliance with the contemporary standards of sustainable development.

The National refund Scheme aims towards the real need of the Greek economy and society by granting to businesses and tourism the necessary financial impetus. The foresaid reformations set as primary goal the adjustment of the private sector to the new international status quo in order to respond with increased competitiveness.

While the change of the limit for the Greek Golden Visa has not been established yet and it seems that no change will take place until the new year, the Greek government and the relevant ministers are studying alternative scenarios in order not to damage its popularity.

You may be forgiven for assuming that the Greek and Portuguese golden visas are more or less the same. After all. both grant their holders EU residency, rely heavily on real estate investment, and follow a similar process.

Golden Visa - Invest Migration | December 2020
How Can We Help You
Contact Us
Start Typing and press “ENTER”.