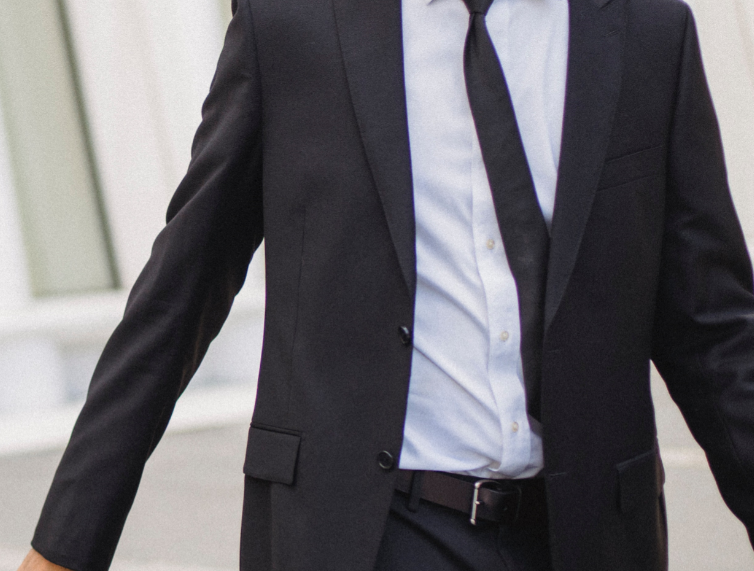 Salaried private sector employees, average businessmen and freelancers who operate in Greece with their tax residence registered abroad, may transfer their tax residence in Greece and be subjected to the favorable provisions of article 5C Income Tax Code, which predict a 50% tax reduction and an exemption from living exhibits for residencies and automobiles for 7 years.

The procedure and conditions of appertaining to article 5C Income Tax Code are defined by No. A1087/2021 Joint Ministerial Decision by deputy minister of Finance, Apostolos Vesyropoulos and the administrator of Independent Authority of Public Revenues (in Greek: AADE), George Pitsilis. As mentioned in the relative announcement by Ministry of Finance, this decision completes the tax scheme for attracting investments and human capital, which was gradually established pursuant to articles 5A, 5B and 5C of Income Tax Code, which were supplemented following Laws voted in 2019 and 2020 and specify the following:

b) alternative tax scheme for foreign pensioners who transfer their tax residence in our country,

c) attraction of foreign employees and freelancers, as well as Greek citizens who left the country during the financial crisis.

Τhe announcement by the Ministry of Finance specifically underlines that, for 2020 and 2021, approximately 90 applications by investors and relatives have been submitted already, with the amount of verified taxes reaching 4,5 million euros for the first 2-years of the scheme. For the same period, approximately 180 pensioner applications have been submitted until the present.

Due to the increased interest by taxpayers, an extension of application submission deadline was granted recently for 2021:

*Until September 30th, for individuals who transfer their tax residence and will be occupied in new job positions or will proceed to new operations as freelancers (Article 5C, Income Tax Code).

According to the Decision (A1087/2021), the conditions and the necessary documentation of appertaining to the favorable tax scheme are as follows;

1. Individual who transfers his tax residence in Greece is subjected for 7 consequent years to a special tax regime for income earned by employment position in Greece, as long as:

a) He was not a tax resident of Greece for five out of six years prior to the transfer of his tax residence in Greece,

b) He is transferring his tax residence from a member state of the EU or European Economic Area or a state who is under administrative cooperation with Greece regarding taxation,

c) Offers services in Greece within an employment relation as defined in par. 2 article 12 Income Tax Code, viz. offers employed work either to a domestic legal entity or company or to a permanent establishment of a foreign company in Greece,

d) Declares that he will remain in Greece for at least 2 years.

2. The fulfillment of the condition that he was not a tax resident of Greece for five out of six years is verified based on the Tax Administration Records.

(c) In case adducing one of the above documents (under elements a or b) is impossible, due to a confirmed inability by the foreign Tax Authority to issue them, then a certificate by any other Public or Municipal or other recognized authority is necessary, which proves the permanent and stable residence of the individual in the other State.

3. The applicant shall also provide services within Greece under an employment agreement, with either a domestic legal entity or company or a permanent establishment by a foreign company in Greece, including offices of C.L. 89/1967 (regarding the establishment of Foreign Commercial-industrial companies in Greece).

For the confirmation of the above condition, the submission of documents is necessary, as indicatively: employment agreement, either fixed-term or indefinite, dependent work contract for the individual, where another individual is able to define and control the manner, time and place of service provision, the hiring document, the appointment act of the individual as CEO, board member of Company or any other legal entity or company, officially published in the General Electronic Commercial Registry (in Greek: GEMH), a contract of legal services provision under fixed payment.

Any employment relation emerging from the provision of services regulated by legislation on wage grid or special employee and State Officials wage grids, does not appertain to the provisions of Article 5C, Income Tax Code.

4. The individual is additionally required to submit, along with his application, a solemn declaration with which he declares that he will stay in Greece for at least a two-year period starting from January 1st of the first year of the inclusion to the provisions of article 5C, Income Tax Code.

5. Towards the fulfillment of the new job position condition, a solemn declaration is submitted by the employer which certifies that the applicant occupies a new job position.

6. Especially for individuals who transfer their tax residence in Greece in order to exercise personal business activity in Greece, the submission of a personal business initiation declaration towards the competent IRS is necessary, additionally to the above documentation. The same as above documents are also adduced in case of individuals who have already started a business activity and are considered as paid employees tax- wise.

7. The individual, in order to transfer his tax residence in Greece and be subjected to the special income tax scheme emerging from salaried employment and business activity in Greece according to provisions of Article 5C, Income Tax Code, shall file an application, within a year of undertaking his service or within a year of starting his business, respectively, and the latest until 31st of July of this year, towards the IRS of Foreign Citizens and Alternative Taxation of Domestic Tax Residence.

What applies for anyone returning within 2020

In case the application for Tax Residence Transfer in Greece is approved, the individual is exempted from income tax and solidarity levy for 50% of his income emerging from salaried employment and business activity acquired in Greece within the fiscal year. For the calculation of the imputed income of an individual subjected to the provisions of Article 5C, Income Tax Code, which is estimated based on living exhibits, the exhibit amounts of residence and private automobile are not included.

Individuals who have already transferred their tax residence in Greece and have concluded employment contracts or started a business operation within the fiscal year 2020, may apply to be subjected to the special taxation scheme for amounts emerging from salaried employment and business activity in Greece, as long as they were not tax residents of Greece between the years 2015 and 2019. For the above individuals, the employment contract does not need to be accompanied by a solemn declaration of the employer, as long as they undertook the salaried employment position or started their operations before 4-12-2020.

The deadline for application and supplementary documentation submission is set until 30-9-2021.