New rise in tax competitiveness indicator in Greece in 2022 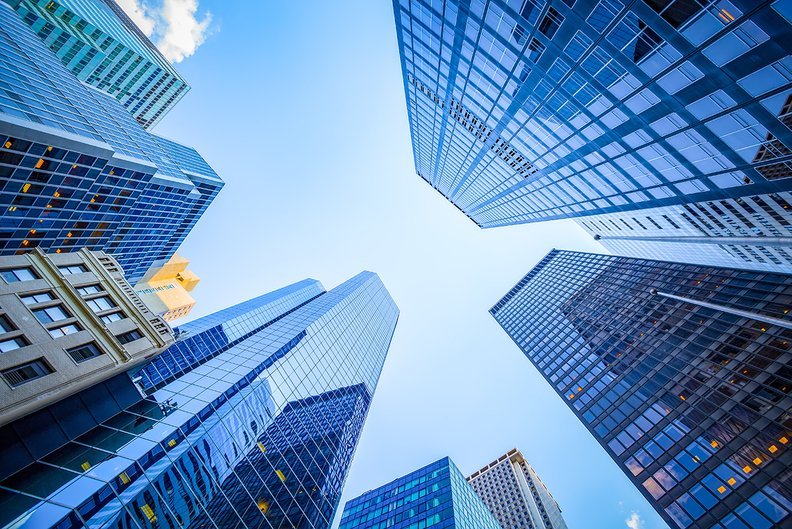 This year Greece is ranked 29th  in the Organization for Economic Co-operation and Development (in Greek OOSA)  to this year International Tax Competitiveness Indicator published by the Centre for Liberal Studies (in Greek KEFIM) in our country, in collaboration with the Tax Foundation. This is a much-improved place, considering that last year Greece was ranked 33rd.

In his statement on this year's Indicator, the President of the Centre for Liberal Studies (In Greek KEFIM) Alexandros Skouras said that “despite successive international crises, Greece has this year achieved a significant improvement of 4 places in its ranking in the International Tax Competitiveness Indicator- the largest improvement among Economic Co-operation and Development (in Greek OOSA) countries along with Turkey. The government's declared intention to reduce the tax burden must continue, especially in those areas such as consumption and property taxes where, according to the Indication data, the intervention margin is large. A more competitive tax system is proven that produce more prosperity in the countries that adopt it.”

In addition, Daniel Bunn , Tax Foundation executive vice president, and lead author of the study, noted: "This year has been a flagship for taxes globally - and with it comes many opportunities, but also many problems. Tax competitiveness is changing, and it is important that countries look at how they rank if they want to retain the talents, the investments and the growth."

Finally, regarding the international ranking, for the ninth consecutive year Estonia was ranked as the country with the most competitive tax code, while the last place (38th) was occupied by France. Greece was ranked this year between Poland (28th) and Mexico (30th), having achieved a remarkable rise in the tax competitiveness indicator, with many scholars optimistic about the country's progressive rise in the coming years. With Greece's continued rise in the tax competitiveness indicator, it seems to be the right time to invest within the Greek territory.