Foreshore use this year by Rooms for Rent as well 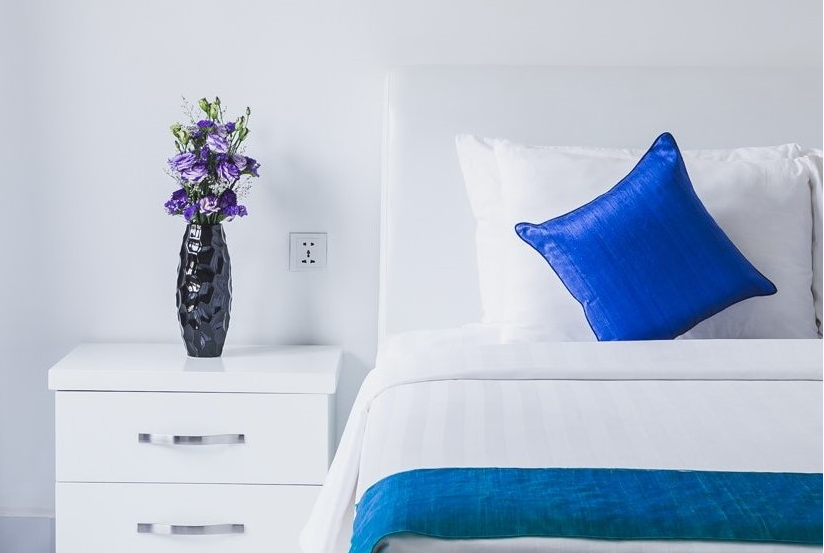 Following the suspension of the demolition of illegal hotel facilities on the seafront, a new regulation comes to extend their rights to use. Following an amendment, the Rented accommodation (except for hotels, restaurants and cafes) are now allowed to directly rent the entire foreshore in front of their business this year, while the validity of this possibility is extended from two to three years for all and with a discount of 40% for this year. At the same time, the option of legalizing illegalities on the coast is extended by one year, until the end of 2022, while fish farming is added to the "favored" ones.

The disputed regulations were submitted to the draft law by the Ministry of Development, which will distribute the properties in Hellinikon. Along with the above, many other regulations for urban planning issues are introduced. More specifically, regarding the seashore:

- In addition to hotels, campsites and leisure centers, the right to directly rent the seafront in front of their facilities are acquired for this year only by the Rooms for rent "for reasons of purely financial support of these businesses" (according to the explanatory memorandum). It is reminded that from 2019 (Law 4607) those who have the right to proceed with direct leases (viz. without auction, as is the case for the rest) were allowed to occupy the entire said coastline, without restriction as to the maximum area to be exploited.

- By the same law, this right was granted to companies which were separated by the beach from a street. This road however was supposed to be municipal. This regulation removes the above restriction. The justification is the compliance with an opinion issued by the Legal Council of the State 28 years ago.

- The duration of the direct lease is extended from two to three years.

- Extraordinarily, this year the amount of rent to be paid by these companies will be 60% of the calculated (40% discount). Only for this year, this amount will be given by 70% to the municipality and 30% to the State (compared to 60% -40%).

With other amendments, including:

- A joint committee of the Ministries of Environment and Culture is set up to examine cases of dilapidated buildings. Its jurisdiction does not concern the protected and historical sites, which are explicitly excluded, but the buildings 100 years and older (which by Law are under a protective status) and those located near other monuments or archeological sites. The Commission will conduct an autopsy and decide whether the building should be demolished or not and under what conditions.

- It is possible to select the Technical Chamber as the contracting authority for the urban plans of the whole country. This is another decision that strengthens the collective body of engineers, turning it into a body for undertaking and managing projects and studies on behalf of the public.

- The Council of Metropolitan Planning (body of the Ministry of Environment, which was established after the abolition of the Athens Organization) is abolished. Its responsibilities are assumed by the Central Council for Urban Affairs (KESYPOTHA).

- It is allowed to expand the facilities of ski resorts that were created illegally (without permission from the forest department) but were subsequently legalized.

- The deadline for the completion of the urban plans under creation is extended until the end of 2022.

- The deadline for the removal of gas stations and garages from areas that have changed land uses is extended until the end of 2022, e.g. center of Athens

- Applications for revocation of expropriation submitted until the recent amendment of the legislation (4759/20) will be considered on the basis of the previous regime.

Regarding the issue of the land distribution contract for the investment in Hellinikon, any legal improvements will be submitted today. Deputy Minister of Spatial Planning, Nikos Tagaras, had previously announced an amendment to the provision on fencing, to clarify that the right to fence sections or functions will be limited to the construction phase and will serve the safety of construction sites.

The Greek government seems to have prioritized the vaccination in Greek islands, by sending special vaccination operations.

Hospitality | March 2021
Greece keeps on investing in Tourism during 2021

A fluidity enforcement of 600 million euro is estimated to be raised by the scheme “I save for Tourism”, which is expected to commence during early 2021.

Hospitality | December 2020
Related Functions
Hospitality
How Can We Help You
Contact Us
Start Typing and press “ENTER”.