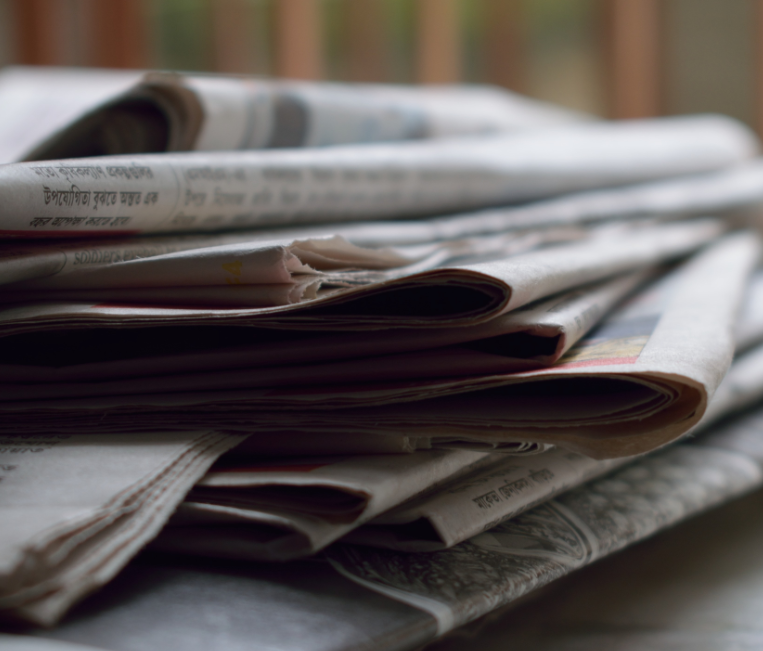 Greek bonds have the lowest risk and the highest yields of all government securities in the world. Also, the Greek economy is expected to show the second-best performance in 2022 (with growth of 5.1%) among the 34 largest economies in the planet.

It is no coincidence that bond investors love Greece, as Bloomberg ascertains today, amid a barrage of positive analysis upon the domestic economy by the largest foreign Investment Houses.

Bloomberg data show how Greek bonds, which during the debt crisis, when everyone had Greece written off, showed yields of up to 33% in 10 years, won the trust of investors. Now, their volatility has dropped from 69% in 2015 to 3.8%, which is lower than the global average and very close to US bonds (which are considered the safest in the world).

Additionally, in terms of total yields, Greek securities have given investors 120% in the last five years, while European bonds have given 19%, US bonds 13%, Asian bonds 8% and global bonds 13%, show its data Bloomberg.

Within the last two years, Greek bonds have given total yields of 39%, while even in the last difficult semester, they have gained 1%, while the general trend in the world market is declining.

The above incidents place Greece very far from the days of 2015, when the former president of the Federal Reserve Alan Greenspan said that leaving the euro is a matter of time and George Soros stated that the country is written off.

With the Recovery Fund being recognized as a historic opportunity for Greece and foreign analysts appearing so far satisfied with the way Athens intends to use it, the comments today are only positive.

Having said all of the above, pursuant to newest Greek legislation, investment in Greek Bonds can lead to the acquisition of the Greek Golden Visa.

The new Development Law 4887/2022 has been published providing a “breath” of growth for the country and henceforth the basic institutional framework regarding the provisions of state aids on private investments in Greece.

Taking into consideration the Brexit factor, the European Union has renewed its effort to create a real Capital Markets Union (CMU) for funding the post Covid-19 recovery -and indirectly decreasing its dependence from London and financial services.

Banking & Finance | December 2020
Related Functions
Banking and Finance
How Can We Help You
Contact Us
Start Typing and press “ENTER”.